Madeon‘s debut LP, Adventure, is a feel-good electro-indie party for your ears. Granted, it has its flaws – name one flawless debut LP -, but it also has some major anthems hidden within. 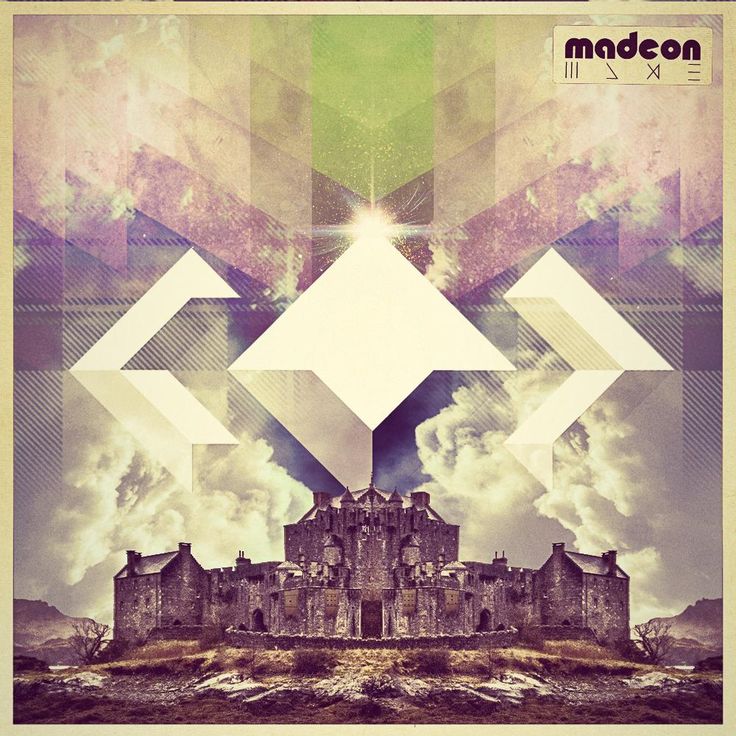 After breaking the EDM scene with his meteoric rise, Madeon took a step back and escaped from the floor-stomping sound into a more introvert and intimate approach. Most of his EP-era hits, such as Icarus and Finale, also make the cut, but are hidden in the final tracks of the deluxe version and don’t necessarily represent the main Adventure experience.

Home envelopes perfectly this transition and offers a masterclass in anthem creation in the process. Madeon’s versatility also means that this track is one of the most emotional moments in his live act, but that’s another matter entirely. It may be because I am in a specially summer-y mood, but this track is best enjoyed with a cold beer and a view.

Listen to Adventure below.

One thought on “TOTD: Madeon – Home”