MOTHXR is a Brooklyn-based band with a big future ahead. Their debut album, Centerfold (Kitsuné, 2016), is already making waves in both sides of the pond, having scheduled tour dates both in Europe and the US supporting bands like The Neighbourhood and Poliça, as well as being featured in festivals in Mexico City, Sacramento and Dallas.

The foursome -Jimmy, Penn, Simon and Darren- have been together since 2013 and have had a couple of tracks claim the attention of the blogosphere, such as Easy, which made the Hype Machine Top Ten. Gigs here and there, mainly around the Brooklyn area, have cemented their presence as a new, refreshing, indie wunderkind. 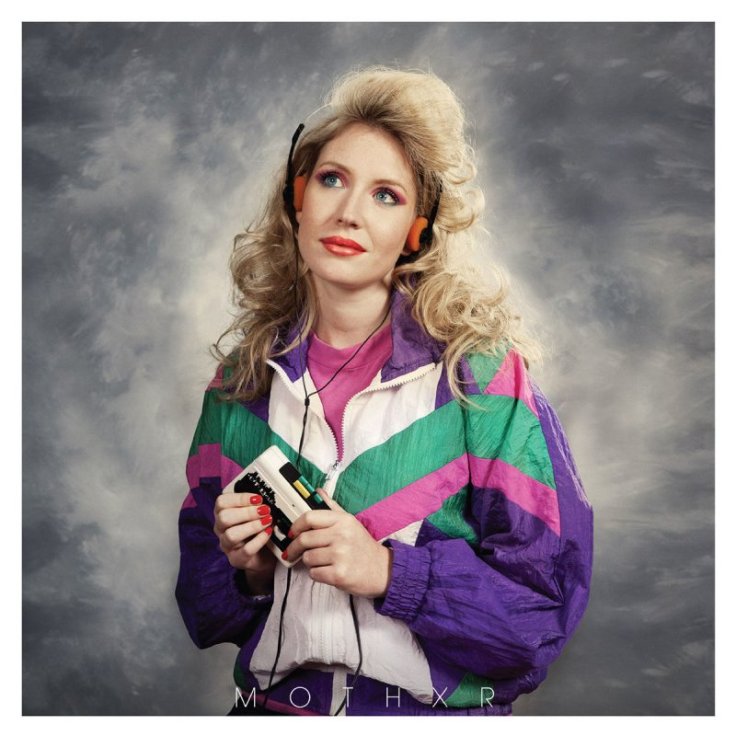 Centerfold is synths, subtle guitars, beat boxes and silences all working together to support the wonderful, soothing vocals of Penn Badgley (yes, from Gossip Girl). It has occasional bursts of energy, but overall it is a very zen album. Especially remarkable is their use of silences as an essential part of their sound. If they followed Claude Debussy‘s mantra ‘Music is the silence between the notes’, they excelled at it.

It has a distinct 80’s sound (if you hadn’t guessed judging from the cover art), but without the cheesy, hairspray, neon flair. Recorded throughout 8 days in Los Angeles and produced by the band’s bassist Jimmy Giannopoulos (from LolaWolf), Centerfold is like a Baz Luhrmann period film. It kinda is, but mostly isn’t. And that is a good thing.

MOTHXR, by no means, steps into uncharted territory. It is a common, familiar sound you might mistake for something else. But it is a very, very pleasant common place, at that.

Listen to Centerfold below.