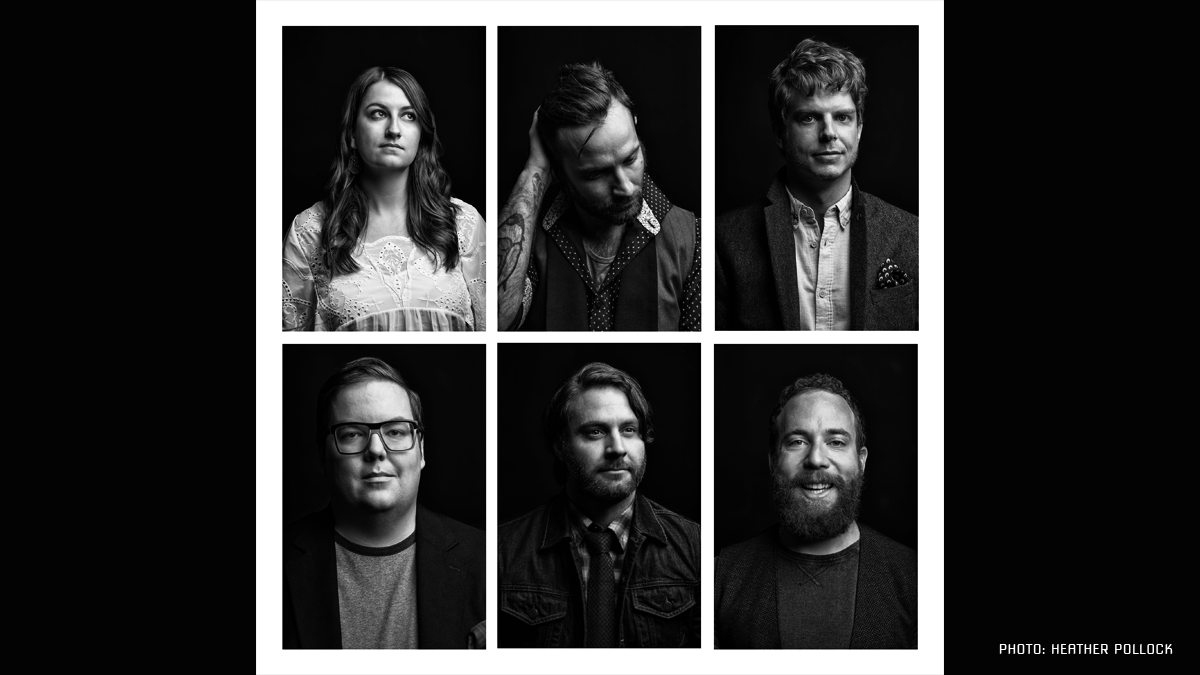 The Strumbellas are a six-piece band from Ontario, Canada, whose music has already won them the prestigious Juno Award (for Roots & Traditional Album of the Year, 2014) for their second album, We Still Move On Dance Floors.

They now return with Hope (Glassnote, 2016), an 11 song LP, released April 22, 2016. Although this album falls under the alt-country category, their sound is more similar to indie-feel good bands such as Edward Sharpe & The Magnetic Zeros, The Lumineers and Lord Huron. It is traditional, alright, but don’t expect the loner, heartbroken attitude of your regular country artist. You won’t be square-dancing anytime soon.

The lyrics are honest and crude, sometimes taking a turn for the darker before jumping into a snappy sing-along melody at the chorus. Some songs start slow before ending in a multi-color parade of voices and instrumentation, while others are instant summer classics, likely to be heard in festivals either live or waiting for the next band to start playing.

Simon Ward‘s (vocals, guitar) raw, natural voice is refreshing and intimate, a voice you could easily hear coming from a random friend at a party. The same goes for the construction of the songs, following a simple but effective formula. Isabel Ritchie‘s violin constantly hints that, in fact, this is the band’s third installment, crafted by people who have won and been nominated to prestigious awards in the past.

We’re talking about serious musicians making light-hearted music for a Sunday sunset drive. Flawless execution combines with a home-y sound to deliver one of the great indie albums of the year.

You can also catch them on tour.

Listen to Hope below.