Harley Edward Streten, better known as Flume, has steadily become one of the household names of electronic music. His new album, Skin (Future Classic, 2016), is a statement. It’s a powerful stomp: he’s here to stay.

Skin is Flume’s second full-length effort, after his debut Flume (Future Classic, 2012), which was a massive hit, especially in Australia, his homeland, where it reached double platinum standard. This puts a huge spotlight over Streten, especially after a long four year wait. Fortunately for him, it seems to have been worth it. 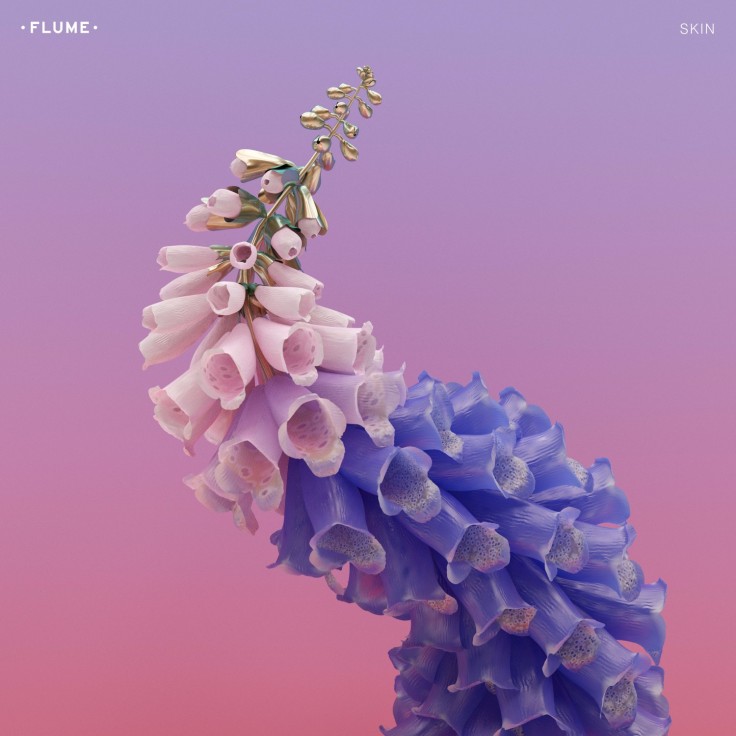 The super experimental Helix paves the way for a series of high quality tracks, equally comfortable in Top 40 playlists as they are in underground afterparties. The overall sound oscillates in between trap, R&B and dubstep, and offers a taste at the work of a very gifted producer.

Flume likes to keep it clean. The result is a polished and elegant sound. It also allows for the multiple collaborations to shine over the music, which is rare in this EDM collaboration age, where noise and modulation are the norm (pay special attention to collaborations by Beck, AlunaGeorge and Raekwon). It is strangely rewarding to hear sullen and clear vocals in an electronic record.

Skin is hypnotic, relaxing and sublime. Sure, it may be a little one-sided at times, but being this only the second release from a 24-year old artist, there’s a lot of room for growth. It is decidedly a big step in a very interesting direction for the DJ/producer, which will undoubtedly yield him huge results both career and klout-wise. We are before one of the best electronic records of the year.

Catch Flume on tour, and listen to Skin below.