Acceptance is a unique kind of band. They have only two albums… twelve years apart. Their sound certainly is nothing to lose sleep about, and nevertheless they managed to build a solid following in a very short time and are one of the few bands from the early/mid emo-punk scene to grasp a reach so broad they are practically legends in their genre.

Their debut, Phantoms (2005, Sony BMG Music Entertainment), broke them through to a niche that immediately adopted their catchy melodies and insightful, introspective spirit. Phantoms had a couple of very memorable hits and, just as suddenly as it appeared, the band went back into darkness after a series of weird events (Phantoms got leaked 9 months earlier than planned, and was bundled with spyware (along with several other Columbia releases), which led to an intense legal battle and the subsecuent recall of the album).

Fast-forward 12 years and they are back with Colliding By Design (2017, Rise Records), and like everything these days, was met with a mix of skepticism and unbridled hype. The good thing is, at first glance, Colliding By Design seems to maintain all those things we loved from Acceptance back in the day.

The album is made up of eleven outstanding tracks. There’s no way around it. Sure, they are nothing you haven’t heard before, and the album won’t be sided along the true greats anytime soon, but they are outstanding, nonetheless. It’s an album filled with nostalgia, rememberance and a sense that nothing much has changed, at all. It’s hopeful, embracing and familiar. Listening to it feels like meeting up with an old friend after years of silence and feeling like things haven’t changed between the two. 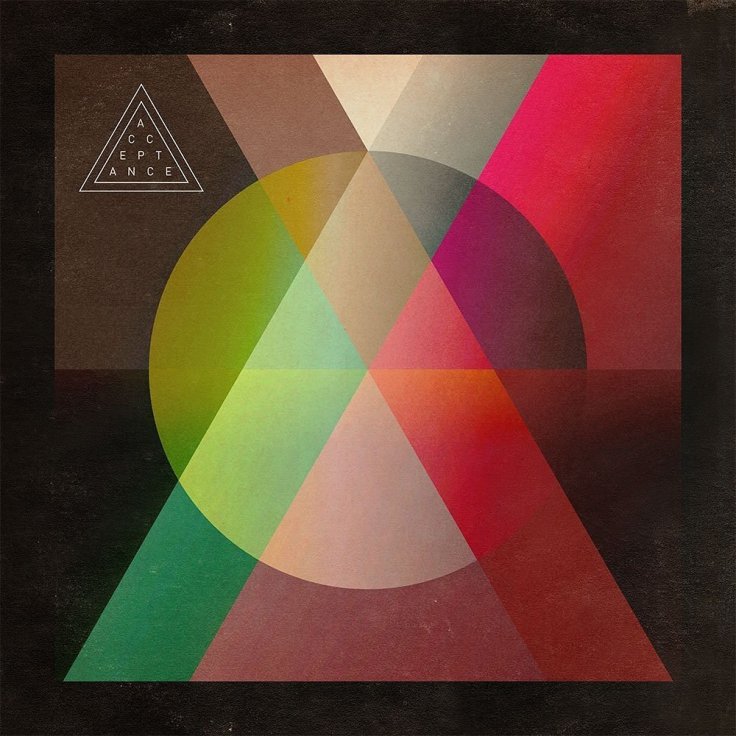 It is remarkable how, after so many years, their core sound has remained mostly the same. Sure, they use less distortion (a sign of the times), but their choruses remain grand, and one can’t help but draw a hint of a smile in knowing maybe, just maybe, they’ll stick around and have their fair shot this time around.

For fans of: Anberlin, Jimmy Eat World, The Juliana Theory.

Listen to Colliding By Design here: