I listened to a lot of music during the early 2000s. I was a young High Schooler with not much to do after school but plug in my headphones and plow through hours and hours of new, exciting music. Rinse, repeat. It was the dawn of decent-speed internet and you could now get several albums a day via not-so-reputable methods. Still, several bands fell through the cracks over the years, and some remain. Pedro The Lion is one of the latter.

Pedro The Lion were short-lived. They were around for eleven years (1995-2006), and only put out 4 albums (between 1998 and 2004). Still, they are one of the bands that I find, 13 years later, powerful enough to keep coming back to. They represent an important part of my angst and self-doubt as a sloppy teenager.

Oddly enough, those were my punk-rock (OK, mostly pop-punk) years. I loved fast paced, loud music. I loved jumping up and down the stage with a guitar barely hanging on to its strap, and knocking the mic from its stand while I was at it. I loved bands with an attitude. Still… in Pedro The Lion I found a sort of still calmness in between the barrage of loud, fast tracks. Their music was serene.

It was only after that I learned of the genius of David Bazan, the band’s lead singer and multi-instrumentalist. He played most of the instruments for the band’s entire first two albums. Not only that, he was a creative force talking about politics, religion, economics and introducing them to his concept (or regular) albums. He was — and still is — incredible. Audio literature. 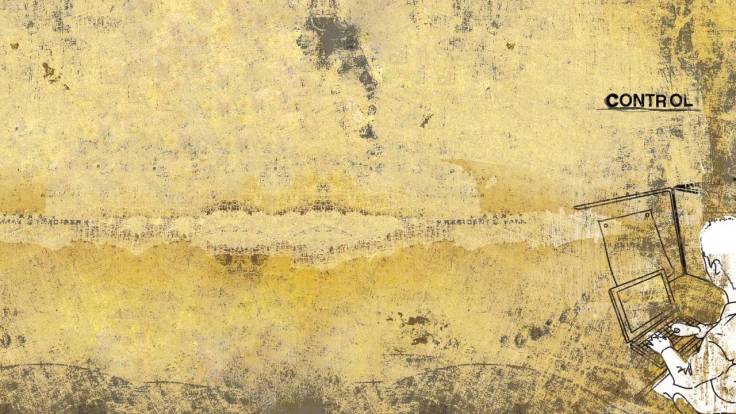 It is a good idea to not rush into Pedro The Lion. Play each album over and over again, even in the background — while you work, take a shower, walk your dog… It’s an exercise well worth the patience which rewards us with remarkable and very memorable passages, lyrics, cadences, breaks… The music is as heartbreaking as it is beautiful, and I promise you, Bazan’s determination, storytelling capacity and pure talent will keep you coming back for more.

For fans of: Jeremy Enigk/Sunny Day Real Estate, Jets to Brazil, Death Cab For Cutie, The Get Up Kids.

Listen to Pedro The Lion below.