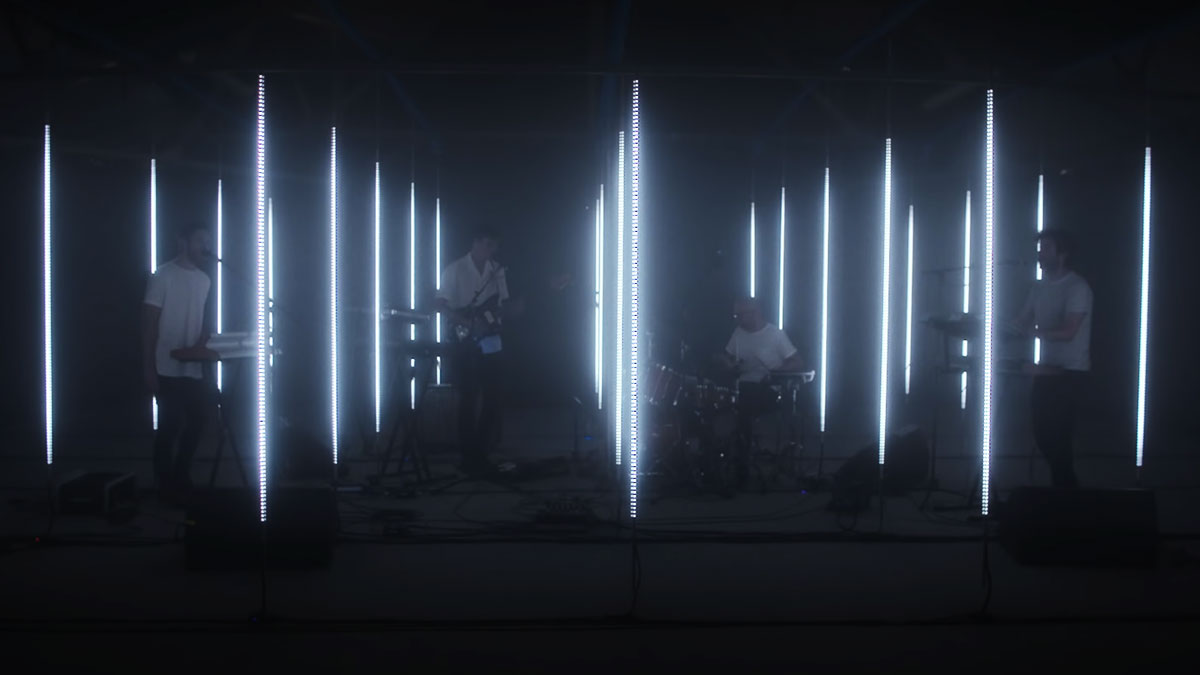 Infinite Games is a caringly crafted self-produced album which works as such. Each one of its songs lead on to the next, telling stories and painting pictures of solitude, damp nights and cold streets.  It works as sanctuary for the weary daily life, and it provides some sort of escape through sound. Aquatic synths lead the way throughout and frontman Matt West‘s soothing vocals transport us to our own little safe spaces within. 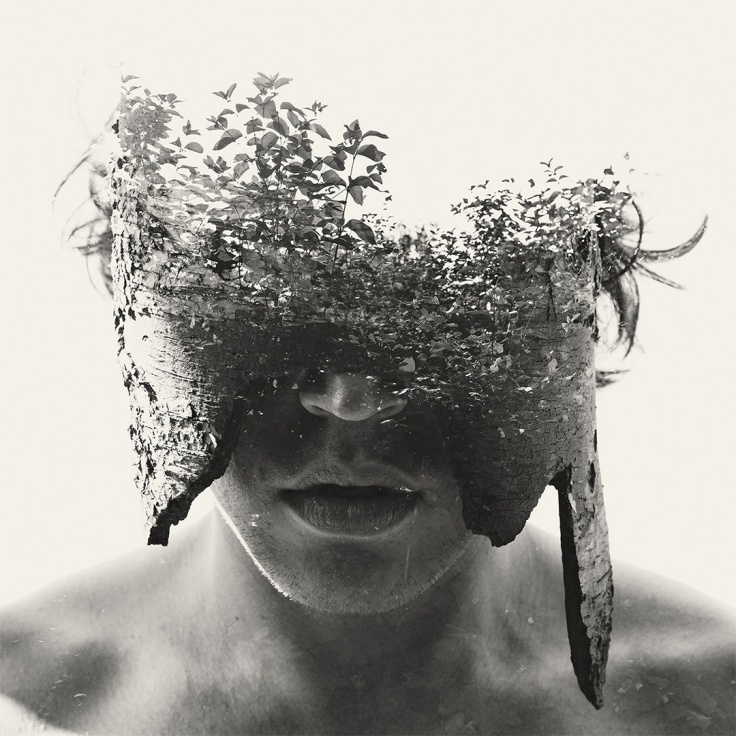 Ripples and waves so small so as you can float on them belly-up mark the dynamic shifts of the album. These subtle yet exciting changes save the album’s extremely defined sound from the risk of falling into the monotonous. Instead, they move us from mood to mood until, in less time that we expect, we find ourselves in the silence that the end of the album brings, for a couple of long minutes, as if meditating, and then making us press play all over again.

Mysterious, evocative, melancholic and soulful. These are adjectives that all play part in the soundscapes built by the London quartet. The subtle beats feel almost like heartbeats, and the dreamy atmospheres hint the inspiration taken from seasoned London artists and sounds. The cultural melting pot is present in this one. As a journey, it is powerful, introspective and addictive.

And this is what Infinite Games manages: it makes you take a break and pay attention to your ears for a couple of songs. It is a rare occurrence for an album to break the monotony of “background music” that the endless discovery and rotation tools from streaming services bring to our ears, and to keep you coming back to it.

Listen to Infinite Games on Spotify: